‘Cease And Desist?’ Trump Mocked As New Scott Rasmussen Poll Backs Up The CNN Poll His Campaign Tried To Suppress 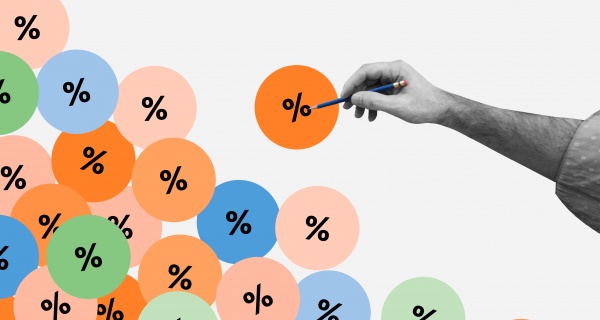 Pollster Scott Rasmussen has released the results of a poll showing Donald Trump is doing as badly as a recent CNN poll said he was.

Rasmussen, who left the polling firm named after him years ago, is ranked more accurate than his old organization. A FiveThirtyEight study ranked Rasmussen Reports 24th out of 28 polls in accuracy, after the 2012 election results.

Trump and other conservatives have used Rasmussen Research to substantiate his beliefs that he is far ahead of his Democratic challenger, former Vice President Joe Biden. Despite his conservatism, Rasmussen’s findings do not appear to have the same pro-GOP bias.

Trump’s campaign team has tried to dismiss any polls showing him losing by saying that they were all wrong in 2016. In fact, those polls showing Hillary Clinton winning the popular vote were fairly accurate as she won 3 million more votes than the president.