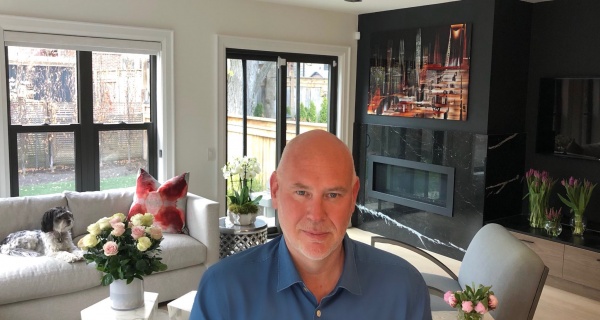 The president kept up his baseless murder allegations against “Morning Joe” host Joe Scarborough and insulted other political opponents during the holiday weekend, and Schmidt told MSNBC’s Stephanie Ruhle that voters would remember his behavior.

“What I do think is going to be significant is the incompetence of Donald Trump’s handling of this situation over its entirety,” Schmidt said. “We can go back to the moment when there were 15 cases in the country, Donald Trump praised the Chinese response, told the American people there was nothing to worry about.”

“We’re cruising over 100,000 dead Americans with many more to come, we have a shattered economy, we have 30 million people out of work, we have Great Depression levels of unemployment, and so when we look at Donald Trump’s response, we have seen somebody who has told the American people that they should deal with this by injecting disinfectant,” Schmidt continued. “We’ve seen somebody who has lied, who has misinformed, who has melted down at the media, who has failed intellectually, failed mentally, and failed morally as a leader and, lastly, this weekend, it’s a sacred day, and to watch the president of the United States over this weekend tweeting out political attacks, conspiracy theories, it’s just another example of his abject failure as president of the United States.”

“He has earned this place as the worst president this country has ever had,” Schmidt added. “We’ve never had a president who has performed this badly in a crisis of this magnitude in the history of the United States.”