Poll: Three Out of Four Social Media Users Think Trump Should Be Banned or Suspended for Spreading Pandemic Misinformation 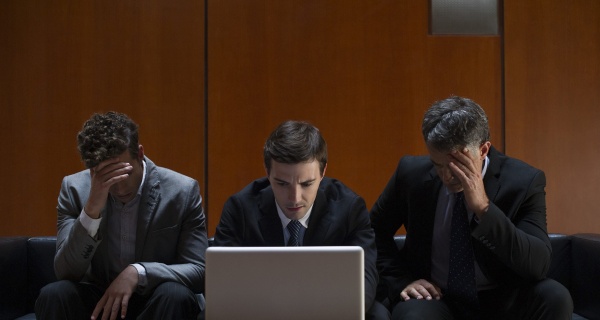 Nearly three out of four social media users think President Donald Trump should face a permanent ban or temporary suspension on social media if he spreads misinformation about the coronavirus outbreak, according to a new poll from Morning Consult.

The poll of 2,044 social media users found a near-even split on whether Trump should face a ban or suspension — 37 percent believe he should get a permanent ban, 36 percent think Trump should be temporarily suspended. Politicians and journalists were among the most common professions that people believed should face repercussions over false or misleading information related to Covid-19.

Thirteen percent of people polled believe Trump shouldn’t face consequences if he spreads misleading information, which is a higher number than celebrities, business leaders, and government agencies who do the same, per the poll.

The study said there’s only one instance of party lines coming into play when handing out penalties for misinformation related to pandemic.

Several politicians and cable news analysts have accused Trump of spreading misinformation related to Covid-19 since the pandemic began in the United States in March. On May 11, Twitter said they would label posts with misleading information related to the virus, even if they’re from Trump. So far, none of Trump’s posts have been flagged.