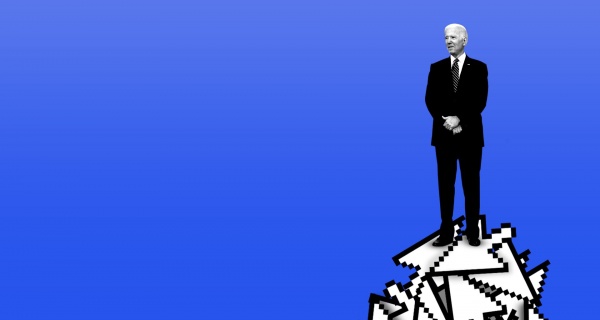 Doug Sosnik, who was the White House political director during President Clinton's successful re-election race, writes for Axios that during President Trump’s first term, the country completed a political realignment that began in 1992.

Why it matters: With this realignment, the electoral college map is changing for the first time since 1992. So Trump is running on different terrain than in 2016.

*Suburbs, which constitute an increasing share of the U.S. population, are moving D.

*Trump’s chance of winning Michigan, which he carried by 11,000 votes in 2016, has been significantly reduced by the impact of COVID-19 in the state, which has suffered the fourth most deaths in the country.

*Pennsylvania has almost been as hard hit as Michigan (fifth-most deaths).

*Of the three Rust Belt states, Trump is best positioned in Wisconsin, where his job approval has remained higher than the national average.

West and South emerge as new Democratic base:

*Six states in the South and Southwest — Arizona, Florida, Georgia, North Carolina, Texas, and Virginia — are in various stages of becoming blue states.

*Outside of Virginia, which has already become a blue state, Arizona is the state most likely to transition to a Democratic base state as early as November.

5). Florida +1: Biden carries Florida, getting him to 261 electoral votes. A win in any of the other battleground states would put him well past 270. (Map)

1). Make putting Michigan out of reach for Trump the top priority.