‘If Obama Were President This Would Not Have happened’: Republican Strategist Hits Out At Trump's Coronavirus Response 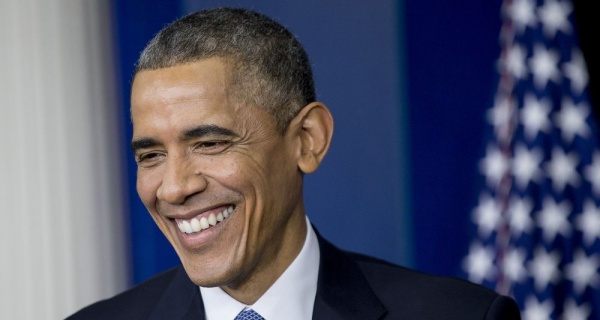 A former Republican strategist has blasted President Donald Trump’s handling of coronavirus, suggesting that the crisis would not have been as severe if Barack Obama was in charge of the county.

In an interview with MSNBC’s Ari Melber, political analyst Steve Schmidt claimed: “If Barack Obama was the president of the United States this would not have happened.”

Mr. Schmidt described Mr. Trump’s response to the coronavirus as an “epic disaster” and insisted that the Obama administration would have made more effective decisions to control the outbreak.

“We would have had someone like Ron Klain in charge of it, not the confederacy of dunces that we see running around the West Wing,” Mr. Schmidt added.

The analyst withdrew from the GOP in 2018 over one of Mr. Trump’s policies on immigration. He has hit out on numerous occasions over Mr. Trump’s handling of the public health crisis.

Mr. Schmidt is also a member of an anti-Trump group, the Lincoln Project, seeking to defeat Mr. Trump in the 2020 election.

The White House maintains that Mr. Trump’s response to the crisis has been effective and continues to declare the success of the administration against the virus.

On Monday the White House issued a release stating that “as a result of President Trump’s leadership, the United States has become the world’s leader in coronavirus testing”.

“We’re on the other side of the medical aspect of this, and I think that we’ve achieved all the different milestones that are needed. The federal government rose to the challenge, and this is a great success story,” he said.

More than 1,350,000 people across the US have been infected with the novel coronavirus and over 80,000 people have died from the disease as of Tuesday, according to data from the Johns Hopkins University.