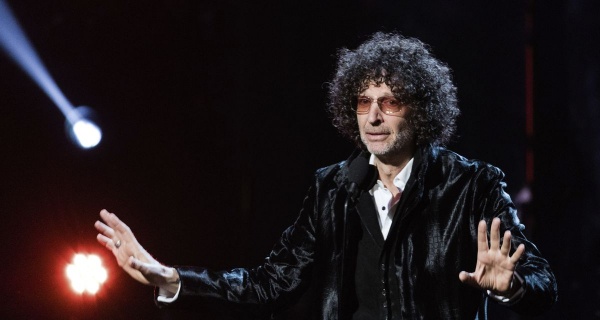 The radio host also names the most “patriotic” thing the president could do.

Radio host Howard Stern has a blunt message for supporters of President Donald Trump: He doesn’t like you.

“The oddity in all of this is the people Trump despises most love him the most,” Stern said on his SiriusXM radio show, according to the New York Daily News.

Trump, he said, loves celebrities ? not the masses.

“He wouldn’t even let them in a fucking hotel. He’d be disgusted by them,” Stern said, then challenged Trump supporters to visit the president’s most famous property to see for themselves.

“Go to Mar-a-Lago. See if there’s any people who look like you,” he said. “I’m talking to you in the audience.”

Trump was a frequent guest on Stern’s shows over the years, and the host has said the two were once friends.

“I don’t hate Donald,” Stern said, before unloading on the president’s supporters. “I hate you for voting for him, for not having intelligence.”

Stern in 2017 said he urged his onetime friend not to run for president.

“I told him that because I actually think this is something that is going to be detrimental to his mental health, too, because he wants to be liked, he wants to be loved. He wants people to cheer for him,” he said on his show at the time.

This week, he said the two could be friends once again ? if Trump committed to one “patriotic” act: resigning.

“I do think it would be extremely patriotic of Donald to say, ‘I’m in over my head and I don’t want to be president anymore,’” Stern said. “It’d be so patriotic that I’d hug him and then I’d go back to Mar-a-Lago and have a meal with him and feel good about him because it would be such an easy thing to do.”

Stern has also suggested that Trump quit before, saying in 2018 that the president should skip town.