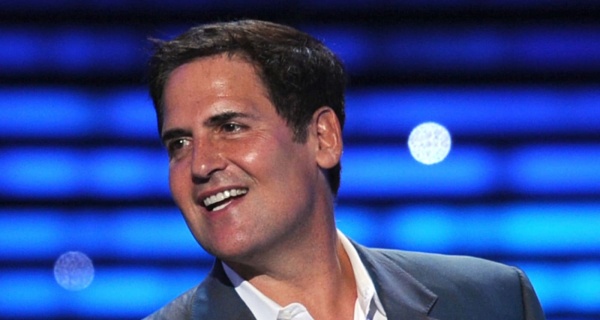 *Billionaire Mark Cuban says we should be listening to epidemiologists, not billionaires when it comes to deciding when to return to work.

*Former executives like Tom Golisano and Lloyd Blankfein are both calling for the economy to be opened up as quickly as possible, and President Trump is urging for Americans to get back to work by April 12.

Billionaire and Dallas Mavericks owner Mark Cuban says Americans should be listening to epidemiologists, not billionaires, as the country mulls when to return to work.

A new report from Bloomberg's Max Abelson and Donald Moore found that billionaires are pushing for employees to return to work as soon as possible out of concern for the health of the economy. While billionaires like former Paychex executive Tom Golisano and former Goldman Sachs CEO Lloyd Blankfein are encouraging workers to get back to their jobs, Cuban disagreed.

Workers throughout the US have been staying home in droves as the coronavirus continues to spread nationwide. More than 15 states, including California, New York, Wisconsin, and Indiana, have issued orders to stay at home, and many companies have asked their employees to work remotely to help curb the spread of the virus, which has now reached all 50 states and Washington, DC.

But earlier this week, President Trump began urging the US economy to get back to business as usual in 15 days. "WE CANNOT LET THE CURE BE WORSE THAN THE PROBLEM ITSELF," he tweeted on Sunday night.

Trump has since said that he wants the country to be "opened up and just raring to go by Easter," which is on April 12.

Blankfein also called for a return to work, tweeting that "crushing the economy, jobs, and morale is also a health issue and beyond."

But health experts warn that returning to regular life too quickly could endanger lives. The coronavirus is highly contagious and can be easily spread by people who don't show symptoms. Having people return to life, as usual, could spread the virus to high-risk groups.

"I cannot see that all of a sudden, next week or two weeks from now, it's going to be over. I don't think there's a chance of that," Dr. Anthony Fauci, the US's top expert on infectious diseases, said on Friday.

New York Gov. Andrew Cuomo has called the outbreak "not a short-term situation" and predicts the crisis will extend as many as nine months from now.

The coronavirus has killed at least 826 people in the US and more than 60,000 cases have been reported across the country.