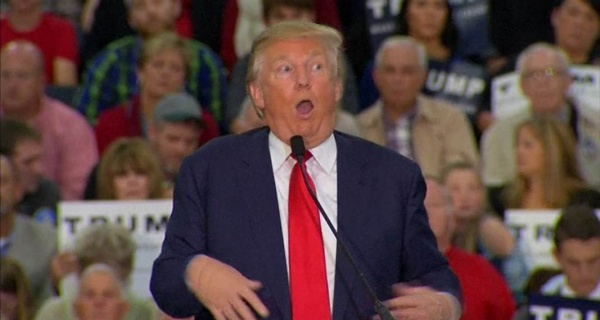 The Lincoln Project — a group of anti-Trump Republicans ? on Friday hit the president with a montage of his most insulting, offensive and ridiculous gaffes.

The group — of which prominent Trump critic George Conway is a member — released the supercut that contrasts Trump’s speeches to those of previous presidents in response to a similar GOP attack on Democratic presidential candidate Joe Biden over his own gaffes.

“Every day is a new chance for Trump to debase himself further and embarrass Americans of all political stripes,” Republican strategist Rick Wilson wrote in a fundraising email featuring the footage.

Wilson said “the hardest part” of making the ad was fitting all of Trump’s “own gaffes, abuse of the English language, insults, lies” and “crazy talk” into “30 or even 60 seconds.”

“We will not allow Trump and his propaganda machine to gaslight America into believing he’s anything other than the most unserious, indecent, least inspiring president we’ve ever had,” he concluded. “Do not let a single lie stand.”