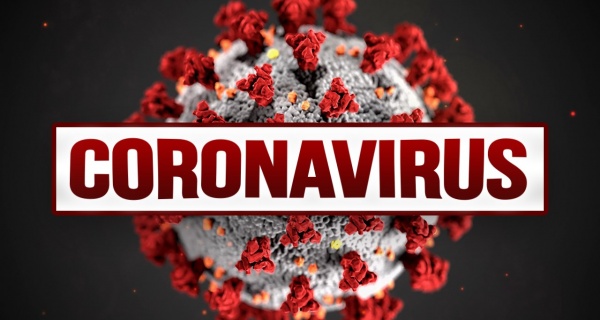 The spread of the new coronavirus, which has infected over 80,000 people worldwide and resulted in the death of more than 3,000, has raised alarms around the world.

At the same time, seasonal influenza, known as the flu, causes severe illness in between 3 million and 5 million people, with hundreds of thousands of deaths every year worldwide.

With so many fewer cases than the flu, what explains the dramatic response to COVID-19 and worry around the globe? And how would a person know whether seasonal influenza-like symptoms are COVID-19?

As an epidemiologist, here’s how I look at these questions.

The first thing to realize is that the emergence of the novel coronavirus isn’t a rare “black swan” event. Rather, this is a product of evolution; there have been about 40 new, infectious diseases discovered globally since the 1970s, with pathogens often jumping from animals to humans.

Detecting who has this new virus becomes a key public health challenge, which is made harder because it’s the season for another virus – influenza. And in the U.S., there is a shortage of local laboratories able to test for the coronavirus virus in humans.

Influenza, by contrast, is far more familiar to public health researchers and doctors, and thus more predictable. It can occur anytime during the year in the U.S., but it typically begins in September and can go into May of the following year. While the peak of cases in the U.S. fluctuates, it typically occurs in February when the disease is widespread across the country.

If a new disease emerges during the influenza season and has different signs and symptoms than influenza, then it is easier to detect and track in the human population. However, if the signs and symptoms overlap, as they do with flu and COVID-19, detection is much more difficult for the public health, medical and the lay population.

COVID-19 produces signs and symptoms that are similar to influenza, which makes it difficult to distinguish between the two. COVID-19 can cause fever, cough, body aches, fatigue and, occasionally, vomiting and diarrhea; both can cause pneumonia as well.

Also, COVID-19 is more contagious than seasonal influenza. The average person, even with mild symptoms, is likely to spread the disease to more than two people. By contrast, the seasonal flu’s rate is roughly half.

Another significant challenge with influenza and COVID-19 is that they both can have mild infections. People with more mild disease are less likely to seek diagnosis and care, but are still considered infectious and able to transmit the disease person to person.

The death rate of the seasonal flu varies year to year but is about 0.1%, compared to about 2% for COVID-19. The disastrous 1918 influenza epidemic, known as the “Spanish flu,” had a death rate of about 2.5%.

Finally, one of the biggest concerns for COVID-19 is asymptomatic infections. People who are infected with the virus may be able to transmit the infection, and yet they themselves don’t have any signs or symptoms of the disease. This represents a challenge because it would be difficult to identify persons that need to be tested for the disease since they have no signs or symptoms, but their ability to transmit the disease would allow for amplification in a naive, or uninfected, population.

No vaccine available for COVID-19

Unlike influenza, COVID-19 does not have a vaccine or medication people can take to protect themselves and it is believed that everyone is susceptible.

There are a number of efforts to develop treatments for COVID-19, but nothing is yet approved. Vaccines are also being pursued, but a vaccine for COVID-19 will not be ready for several months.

Getting the vaccine for seasonal flu can actually be helpful for medical professionals. Since the signs and symptoms are similar, if everyone were to be vaccinated against the flu, fewer people would have the flu, thus making it easier to detect another disease with similar symptoms. The faster it is identified, the faster public health and the medical community can respond to minimize the spread of disease.