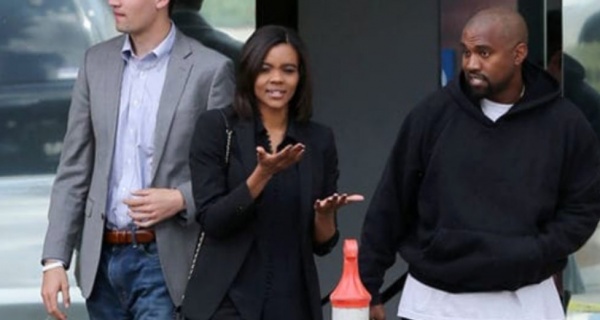 Since they’re to blame for manufacturing and stoking racial unrest, Democrats could ease racial tension “overnight” by making good on their promises to leave the U.S. while Donald Trump is president, Owens tweeted on Sunday:

“If Democrats left America like they keep promising to, a lot of race issues would be repaired overnight.

“They create, perpetuate and exaggerate racial unrest to sustain their party.”

In an earlier tweet, Owens called black people living in America “the luckiest black people ever to live in the history of the world”:

“The luckiest black people to ever live in the history of the world, are the ones living in America today. A new black America is on the horizon. We are no longer swallowing the Left’s poison. Meet me in Baltimore on 9/15 at our next #BLEXIT event: