Oh Really? Trump Is Confident That African-Americans Are Going To Vote For Him 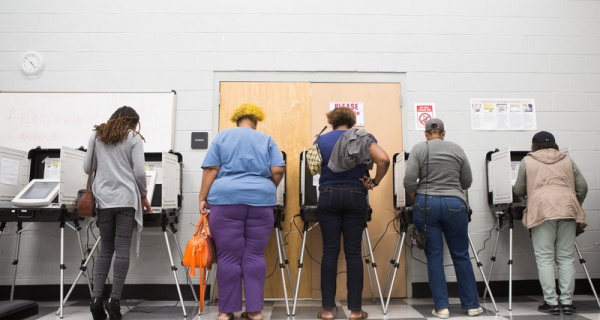 Trump claimed that he has gotten rid of racial tension in America, and he expects African-Americans to vote for him in 2020.

Trump thinks that African-Americans are going to ignore his racism, and vote for him based on an unemployment rate that he had nothing to do with.
African-Americans aren’t going vote for the racist president. Trump is living in a fantasy world where people support him just because.

The president who has enflamed racial tensions to modern highs is not going to have minority voters lining up to support him.

Trump’s whole argument for reelection is an economy that is teetering closer to a recession.

African-Americans aren’t going to vote for Trump, as the delusions of this president are growing by the day.