Trump Embarrassed Himself In Front Of The World, Again 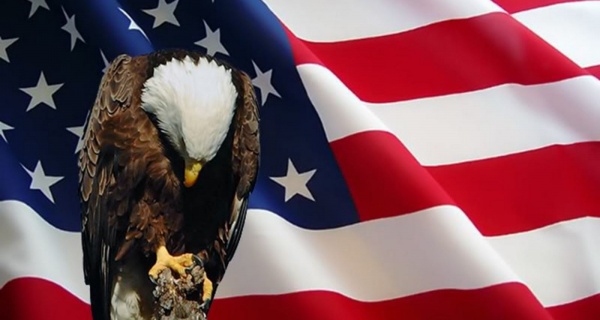 Trump went off on a rant about Los Angeles when he was asked about Western-style liberalism and he appeared not to know what busing is while on the world stage.

Q His comments to the Financial Times, right before arriving here, was that Western-style liberalism is obsolete. I know you probably haven’t read the interview. Do you think that’s true?

Trump: Well, again, he may feel that way. I mean, he sees what’s going on. And I guess, if you look at what’s happening in Los Angeles, where it’s so sad to look; and what’s happening in San Francisco and a couple of other cities which are run by an extraordinary group of liberal people — I don’t know what they’re thinking.

But he does see things that are happening in the United States that would — would probably preclude him from saying how wonderful it is.

At the same time, he congratulated me, as every other — every other leader of every country did for what we’ve done economically, because we probably have the strongest economy we’ve ever had. And that’s a real positive.

But I’m very embarrassed by what I see in some of our cities, where the politicians are either afraid to do something about it, or they think it’s votes, or — I don’t know what. Peter, I don’t know what they’re thinking.

This wasn’t Trump’s most embarrassing moment of the press conference. That came when he was asked about busing.

Q Thank you. I have a question about the border, but I just wanted to follow up quickly on the question about busing. Do you see it as a viable way of integrating schools? Does that relate to the policy that you’re going to unveil?

Trump Humiliates Himself And Embarrasses America

There is no excuse for Trump’s level of ignorance. Trump is either an idiot, or he has some sort of illness like dementia.