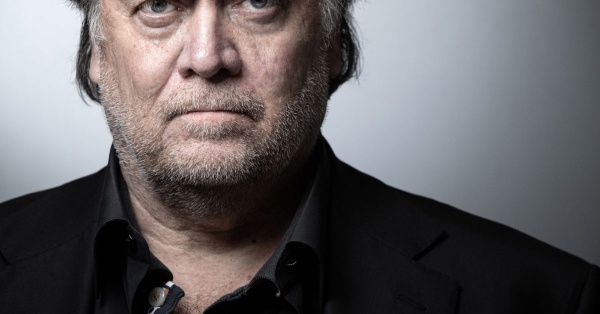 The Italian government has delivered a potentially fatal blow to Steve Bannon’s plans to transform a medieval monastery near Rome into a training academy for the far-right.

Italy’s cultural heritage ministry announced on Friday (May 31) that it would revoke a lease granted to Bannon after reports of fraud in the competitive tender process. The former Breitbart chief and aide to US president Donald Trump was reportedly paying $110,000 per year to rent the 13th Century Carthusian monastery, but now will have to search for another spot.

The Italian state allowed the conservative Catholic organization Dignitatis Humanae Institute (DHI) to use the building early last year. Bannon happens to be a trustee of the institute, and planned to convert the space into a “gladiator school for cultural warriors,” where students would learn philosophy, theology, history, and economics, and receive political training from the former Trump aide himself.

But earlier this month, Italian newspaper Repubblica reported that a letter used to guarantee the lease was forged. The letter had the signature of an employee of Danish bank Jyske, but the bank said that employee hadn’t worked there for years, and called the letter fraudulent.

The Economist reported last week that Benjamin Harnwell, the director of the institute, was surprised by the revelation. Bannon, meanwhile, claimed the letter was “totally legitimate.”

“All of this stuff is just dust being kicked up by the left,” Bannon said at the time.

The institute plans to fight the decision in court. “The DHI will contest this illegitimate maneuver with every resource at its disposal no matter how many years it takes. And we will win,” Harnwell told Quartz on Friday. He promised the academy will still start its activities this autumn, “and in the meantime, we relish the opportunity to fight our case in court.”

This is only the latest hurdle that Bannon is facing in his attempt to help the far-right grow its reach in Europe. His funding of extremist parties ended before it even started last year, after the Guardian revealed that foreign donations, like the ones the millionaire was planning to make, would break electoral laws in a dozen European countries.