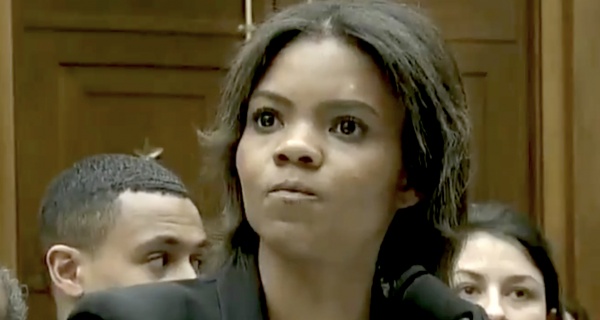 The first words Joe Biden spoke as he announced his presidential campaign on Thursday were "Charlottesville, Virginia."

The former vice president entered the race with a video that framed the 2020 campaign as a battle to redeem the soul of the nation from a Donald Trump presidency he cast as "an aberrant moment in time." And he chose to highlight the President's reaction to white supremacists' August 2017 march in Charlottesville and the killing of a counter-protester.

Trump responded to the violence by claiming there were "very fine people on both sides."

"With those words, the President of the United States assigned a moral equivalence between those spreading hate and those with the courage to stand against it," Biden said in his announcement video. "And in that moment, I knew the threat to this nation was unlike any I'd ever seen in my lifetime."

With those wrods, Joe Biden made Trump's indecent and racially insensitive remarks in the wake of the Charlotteville horror a hallmark of his campaign.