Housing Subsidies For Middle Class Are Being Criticized 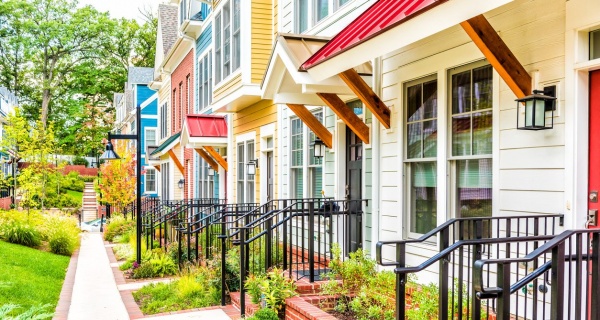 Across the U.S., Democratic officials are putting forth proposals to expand subsidies to middle-class families – some with six-figure incomes – in a bid to make housing more affordable.

California Gov. Gavin Newsom has proposed funding housing for families whose income normally wouldn’t qualify them for assistance programs. Last month, his administration set aside $200 million for middle-class families in a $750 million package meant to combat the state’s housing crisis.

Meanwhile, District of Columbia Mayor Muriel E. Bowser has proposed a $20 million workforce fund to help families earning up to $141,000

Similar efforts are being proposed in other major cities like Boston and Philadelphia, where rising populations and real estate booms have skyrocketed home prices, The Washington Post reported.

Critics of such efforts argue that housing assistance to middle-class families diverts resources for people with low, or even, no income. Others maintain such talk is merely political posturing.

“I think it would be a perilous mistake at this time in our history to have a focus shift upward on the income level when we still haven’t met the very clear and basic need of those at the very lowest,” Michael Anderson, director of the Housing Trust Fund Project, told The Washington Post.