Pennsylvania Voters Ready To Move On From Trump 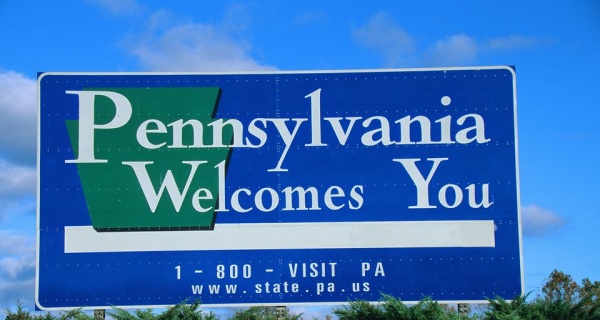 More than three in five Pennsylvania voters think it’s “time for a change” and are ready to move on from President Donald Trump, according to a new Franklin & Marshall poll released this week.

Of the 61 percent of respondents who said they believe it is time for a change, Franklin & Marshall reported, 80 percent said they will vote against Trump in the next presidential election “no matter who runs against him”.

Interestingly, the release from Franklin & Marshall said that President Trump’s current rating across Pennsylvania tracks closely to President Barack Obama’s rating in the state at a similar point in his presidency. Obama, of course, was voted to a second term in 2012 and won Pennsylvania’s electoral college votes with nearly 52 percent of the statewide popular vote.

The poll contacted 540 registered Pennsylvania voters, according to Franklin & Marshall.