Here's The GOP Hit List Dems Are Targeting For 2020 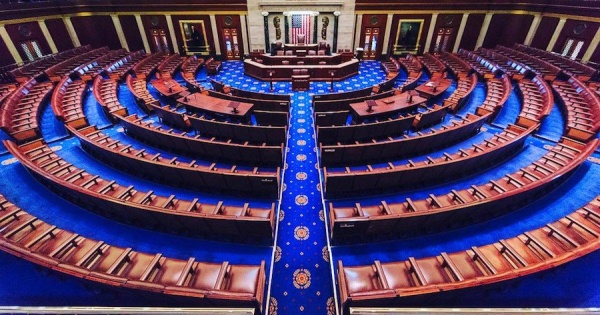