Remember When Trump Asked Blacks, 'What Have You Got To Lose?' 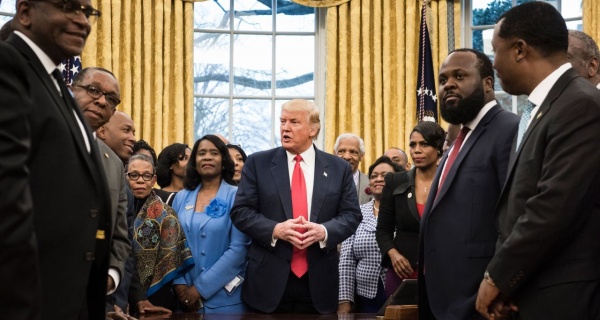