The Story Of A Trump Voter Who Is Now Ashamed 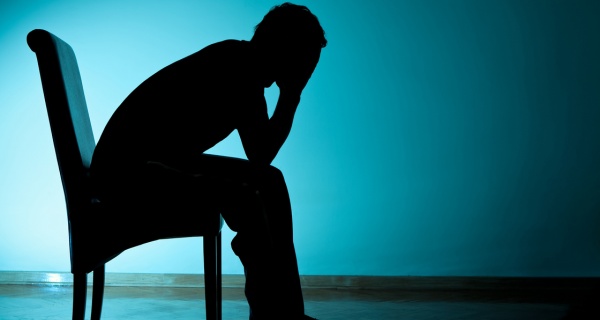 I recently spent a week in the hospital with someone who was secretly ashamed of having voted for Trump. He was a business owner like me. He told me he was so fed up with the Clintons, no budgets, and political class he was ready to take a chance on Trump. His reasoning was how could he do worse?

Within six months he started regretting his decision. Then for a year, he began admitting his misgivings to other Republican friends. Out of his group of ten, there's only one holdout for Trump left. This is in Florida and Massachusetts.

We talked for hours that week on things Trump does that he hopes people will forgive him for sponsoring. He had tears in his eyes about the state of the country and its reckless divide. So, I can understand most of those that were fooled by the lies. I just hope these people don't need to be fooled twice.

Good luck from a former Republican.