Trump Has Abandoned The Use Of 'Soft Power' To Our Detriment 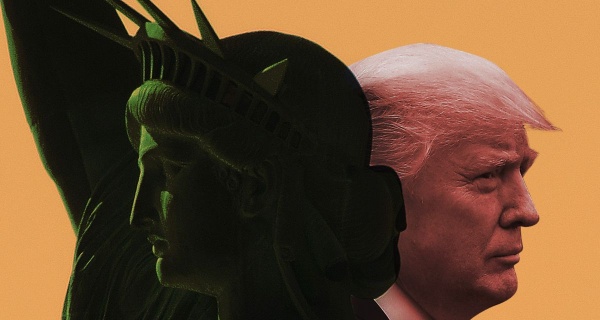