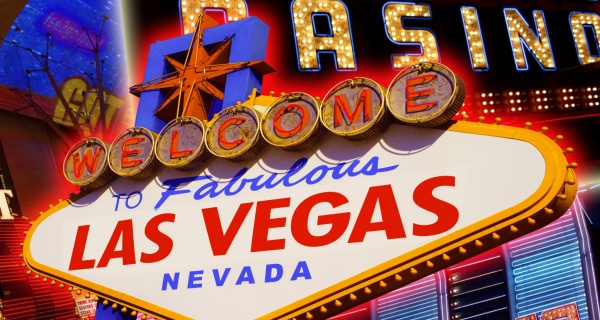 Date Posted: Thursday, January 10th, 2019
Trump's Oval Office address Tuesday was mostly a waste of time. He may not have declared a national emergency to secure funding for the border wall, but he did manage to rattle off a bunch of his usual false and misleading immigration lines, all in a bafflingly low-energy monotone. The only real takeaway from the entire thing is that Trump still can't read off a teleprompter too well.
But there were at least a few people out there who benefitted from the thing: namely, the gamblers who placed bets on how much he'd lie, BuzzFeed News reports.
An online gambling house called BookMaker took bets on how many "false statements" Trump would make in his eight-minute speech, with the over-under set at 3.5. BookMaker's odds consultant, John Lester, told the New York Daily News that the site intentionally avoided calling them "lies," so it wouldn't have to "prove that the President is intentionally misleading the public."
According to Lester, the site had pulled in "over $100,000 in action on this wager in the first twelve hours alone," and it sounds like the people who bet on Trump's, uh, tenuous relationship with the truth made some serious cash.
"With all the cable networks agreeing to air the speech, it came down to, how many times is the president willing to exaggerate the truth to accomplish his agenda when he knows the world will be scrutinizing his every word?" Lester told BuzzFeed News.
The answer, according to the Washington Post, was a lot. Over the course of his short address, Trump reportedly dropped eleven untruths, from misrepresenting the new trade deal with Mexico to claiming that a wall will stop the flow of heroin across the border, even though 90 percent of drugs are smuggled through legal ports of entry.
Now, BookMaker has to shell out a reported $276,424 in total wins. "It's a bad day for Truthiness and Bookmaker," Lester told BuzzFeed. "We knew we were in trouble early with this one."