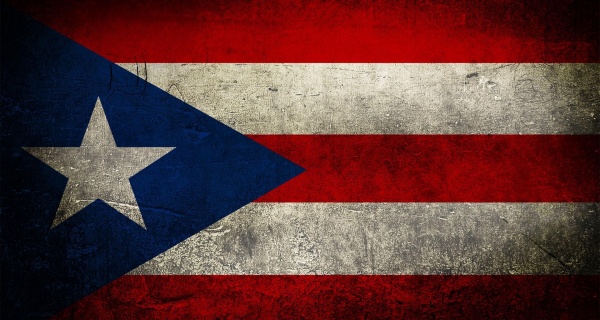 Date Posted: Thursday, January 10th, 2019
The top FBI official in Puerto Rico said the island is facing a "crisis of violence" and has asked the agency for more personnel and resources from the U.S. mainland.
In an interview with local radio station NotiUno630 Wednesday morning, Special Agent in Charge Douglas Leff said no other agency field office in the country is facing what his San Juan office is facing in terms of crime.
"It is justified to say in my opinion that it is a crisis of violence," Leff said in Spanish. He added that his office's work in the past years has largely focused on curtailing corruption and money laundering, but that violence is now the "No. 1" priority.
In addition to ongoing recovery efforts from the devastation caused by hurricanes Maria and Irma, and a struggling economy, Puerto Rico is experiencing a wave of violence and crime primarily linked to gang activity and drug trafficking. Local authorities have struggled to curb the mounting insecurity.
On Wednesday, the island's Resident Commissioner and non-voting member of Congress Jenniffer González asked the Homeland Security and Justice departments to increase their "law enforcement capabilities and personnel" in Puerto Rico to address a "sense of impunity and lawfulness" among the approximately 3.2 million U.S. citizens in the territory.
She cited "high levels of absenteeism" among the island's police force and FBI statistics that show Puerto Rico has one of the highest crime rates in the U.S. According to FBI figures, the murder rate on the island in 2017 was about 20 homicides per 100,000 inhabitants.
In recent weeks, two high-profile murders were caught on camera in broad daylight in recent weeks, prompting calls for Puerto Rico Gov. Ricardo Roselló to increase police presence in municipalities.
After meeting with a group of police chiefs and mayors from across Puerto Rico on Tuesday, Roselló detailed his administration's efforts to curb Puerto Rico's intensifying crime and illicit drug trade.