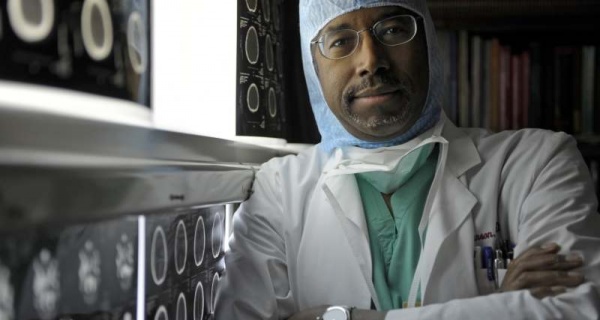 Ben Carson’s nightmarish management of the Department of Housing and Urban Development (HUD) has reached a new low, as Donald Trump’s government shutdown threatens to increase the suffering of families living in government subsidized housing.

Scores of federal contracts with property owners who rent to low-income families have already expired, NBC News reported. Consequently, property owners could delay critical repairs or even evict poor families if the government doesn’t pay them. Things could get much worse if the shutdown drags on for weeks or months.

Housing advocates criticized Carson for failing to renew contracts before the shutdown to prevent this growing crisis.

About 95 percent of HUD employees have been furloughed, according to a department spokesman. They, too, were victims of the president’s shutting down the government on Dec. 22 over a budget feud with Democrats. He refused to sign any funding bill to reopen federal agencies that doesn’t include $5.7 billion to begin construction of a wall along the southern border with Mexico.

Meanwhile, about 1,150 contracts—representing about 5 percent of all Section 8 program contracts—with private landlords have expired. The program subsidizes rent and utilities for approximately 1.2 million low-income families.

Another 500 contracts were expected to expire this month and 550 more in February if the budget conflict continues.

The department told landlords to dig into their own pockets to maintain the properties and to make their mortgage payments. In many cases, Section 8 properties are already poorly maintained. With winter underway, many families face living without heat or worse if the standoff continues.

Let’s keep our fingers crossed for the sake of families.

Carson, a retired neurosurgeon, came to the job with zero experience. A report released in November found that public housing’s safety and health under Caron’s management have dangerously declined, while federally subsidized properties failed inspection 30 percent more than in 2016 when President Barack Obama‘s administration ran the program.

Some affordable housing advocates were caught off guard by this development because HUD had assured them before the shutdown that contracts would be renewed through January.

“It’s a mess. The pain is coming a lot earlier than we thought,” said Ellen Lurie Hoffman, federal policy director for the National Housing Trust.