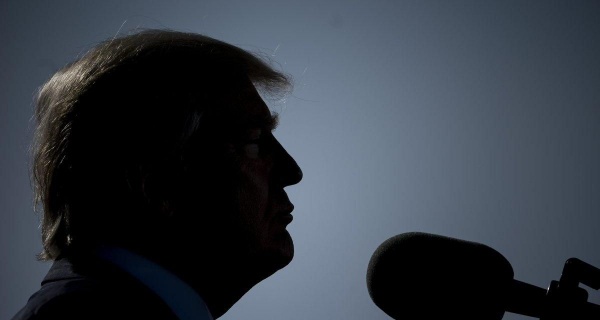 If Trump loses in the 2020 general election, and he refuses to leave the White House, which I honestly believe is a distinct possibility, what would be the actual procedures taken by the government in this completely unprecedented situation?

Easy enough: he’d be escorted off the premises by the Capitol Police. And, yes, the Secret Service would let them.

On the 20th of January, the new President would be sworn into office, at which time, his predecessor would lose all powers, privileges, and protections of that office, regardless of where he happens to be. Trump could refuse to leave the White House, certainly, but he wouldn’t be President at the time, and as such, he’d be trespassing on Federal property.

There’s absolutely no mechanism, barring a coup d’etat, in which Trump could retain office after the inauguration ceremony for the new President. The White House, at that point, becomes the jurisdiction of the new administration’s staff (all of whom require security clearance to be in the building), and it becomes the official residence of the new President. Trump would, therefore, be removed by the police (since the Secret Service would be busy securing the new President, Vice President, and their families), and likely face charges accordingly.

Not a very dignified exit for a former President, but as you say, wouldn’t be at all surprised if he throws a tantrum in the interim. That said, he’ll have nearly two months to do that, so don’t be too surprised if he starts a war or does his best to cause some serious issues for the incoming President that will replace him in his office.