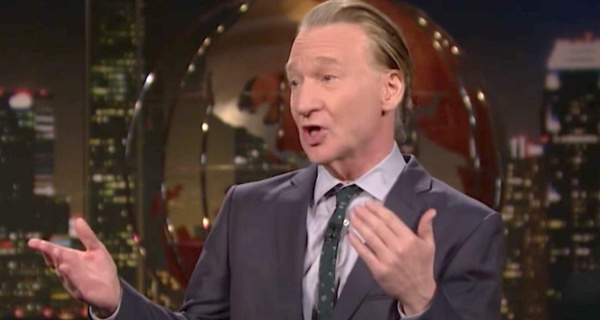 The season finale of Bill Maher’s HBO series Real Time aired on Friday, with the host opening with a monologue that discussed how ready he is for a two-month vacation after covering Trump.

Maher was angered by Trump’s plans to visit California this weekend.

“Trump is going to be here tomorrow. He’s coming here tomorrow, checking on the wildfire situation,” Maher said. “Trump says he can relate, because last Tuesday he also lost a House.”

Maher pointed out that Trump does a terrible job of bringing the nation together in the face of tragedy, always appearing to blame the victims.

“Trump’s response was to blame the victims, withhold federal funds,” Maher said. “This is what he does every time there’s a national disaster. Wildfires? Mismanaged your forest! Mass shooting? You should have been armed! Hurricane? Your island is very inconveniently located. His response to every tragedy is ‘How can I hurt?'”