WATCH: Steve Schmidt Says 'Republicans Have Blood On Their Hands' 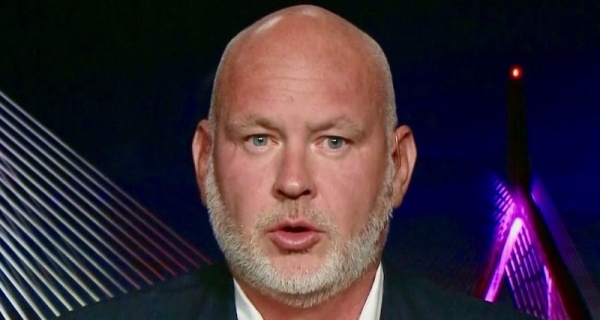 Schmidt noted that the “sick” and “evil” people who shot black people in a grocery store, mailed pipe bombs to prominent Democrats and CNN and killed multiple Jewish people in a synagogue in the last week were radicalized by Fox News and other media sites that make up the “right-wing propaganda industry.”

He went on to blast Trump, Fox News, and the GOP for spreading the “giant lie” just before the midterm elections that a caravan of migrant Latin Americans making its way to the border is full of terrorists and invaders.

“This is Trump’s Reichstag Fire,” Schmidt said, referencing the arson of the Berlin Reichstag parliamentary building a month after Hitler was sworn in as the chancellor of Germany that the Nazis used to consolidate and seize power.

He went on to say that the “propaganda” machine commanded by Trump aide Kellyanne Conway and all those that disseminate it “have blood on their hands for the incitements that they have made that have triggered and radicalized these crazy people.”