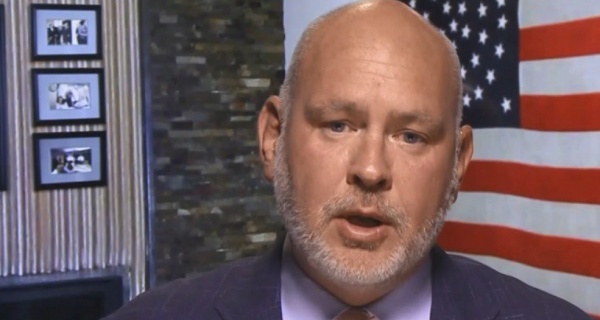 The interview began with a response to reports that Deputy Attorney General Rod Rosenstein considered recording his conversations with Trump and floated invoking the 25th Amendment to remove him from office.

The current state of affairs in the Trump administration, Wallace noted, proved an old political adage: “No matter how chaotic it looks from the outside, it’s always worse on the inside.”

“It’s an extremely alarming picture,” Schmidt said in agreement, noting that recent books by Bob Woodward and Omarosa Manigault-Newman that he is “mentally, psychologically, temperamentally and intellectually unfit to hold that power.”

“We don’t need any confirming accounts that he’s fundamentally unfit for the office that he holds,” the Republican strategist continued. “That there’s chaos in the White House, that it’s a food fight, that it’s, you know, a bunch of monkeys throwing excrement at each other on any given day.”