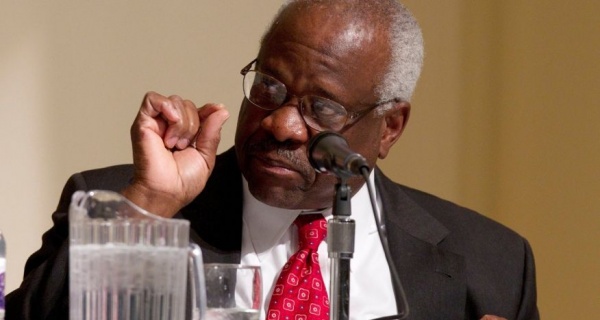 With turmoil continuing over President Trump’s nomination of Brett Kavanaugh for the Supreme Court, the chief political analyst for ABC News says there’s already a “sexual predator” on the high court in the person of Justice Clarence Thomas.

“It was despicable and outrageous what happened to Anita Hill more than 25 years ago, and a sexual predator was given a lifetime seat on the SC,” Matthew Dowd of ABC tweeted on Monday. Let’s hope history doesn’t repeat itself in 2018.”

It was Anita Hill who, in 1991, accused Thomas of sexual harassment when the jurist was nominated for the Supreme Court by President George H. W. Bush. Thomas was eventually confirmed after the woman’s credibility suffered when it was learned Hill followed Thomas from job to job.