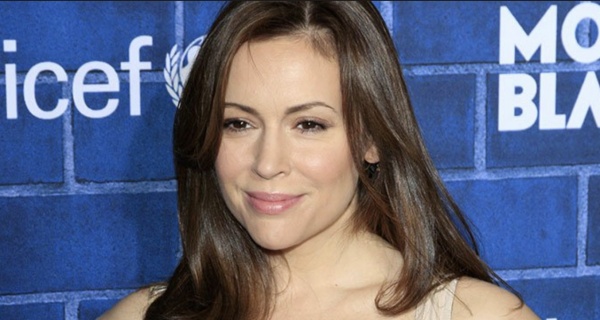 Alyssa Milano over the weekend called out President Donald Trump’s Twitter account, which purports to have more than 54 million followers.

In a tweet on Saturday, Milano pointed out that Trump’s “tweets rarely get over 20 thousand retweets.”

It’s super weird to me that @realDonaldTrump has 54 MILLION followers and his tweets rarely get over 20 thousand retweets.

He’s screaming into the wind.

“He’s screaming into the wind,” she observed. “I bet this tweet gets more RT’s.”

Earlier this year, a poll conducted by the Gallup organization suggested that millions of Trump’s followers were fake.