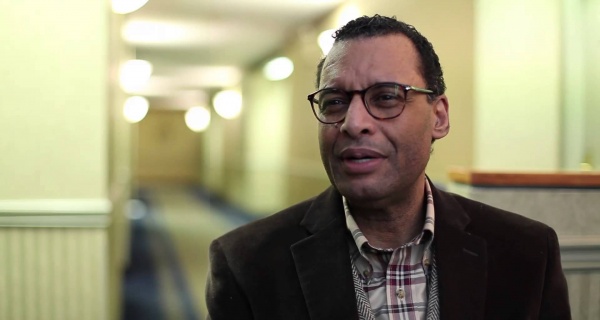 A.R. Bernard is the founder and CEO of the Christian Cultural Center, a 37,000 member of a mega-church in Brooklyn, NY. During his 40 plus years in ministry he has become an influential voice in the religious community. In addition to serving as the president of the Council of Churches of the City of New York representing 1.5 million Christians, Bernard is a minister to other ministers in the United States and other parts of the world. He was cited as the Most Influential New York Clergyman in 2008. He has expanded his sphere of influence beyond the religious community to the governmental arena. He sat on the NYC Economic Development Corporation for both Republican and Democratic administrations. More recently, he was invited to serve on Donald Trump’s Board of Evangelicals. He accepted the invitation in the expectation that he could influence policy. But he resigned when it became apparent the Board was more of a photo op for the president than a vehicle for speaking truth to power. In this interview, he discusses more about why he resigned and reminds other pastors, such as Darrell Scott and John Gray, that continuing an alliance with Trump only serves to give him credibility.