Steve Schmidt Sounds The Alarm: Mid-Term Election Is 'The Most Significant Election In American History' 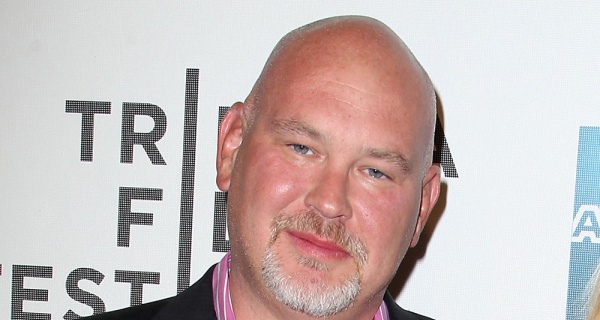 Ohio voters are making their ways to the polls for what MSNBC pundit Steve Schmidt calls the most “significant midterm election in American history.”

MSNBC host Nicolle Wallace indicated that the 2018 election could be a bloodbath if the Ohio special election Tuesday swings to a Democrat. The 12th District race is the final special election in the U.S. before the November mid-term.

“It’s all about President Trump and the special election happening in Ohio. People there have voted Republican for decades and the president won by double digits,” Wallace said. “So why is the margin between the Democrats and Republicans razor thin? ”

Schmidt explained that the president’s politics have divided Americans at a time when the country should be coming together to secure a better and safer future. Instead, Trump has chose to go at it alone. The ex-Republican wants to see leaders work together.

“I think it’s fundamental for the Democratic party achieving what I think would be a very significant win,” Schmidt said. “And by the way, to say to my Republican college-educated women, for example, we know that you don’t agree with us on every issue. But on these big things, the couple of things that matter most to us as Americans transcend any partisan differences. We must join together in this country to put a check on this. That to me is the compelling message.”