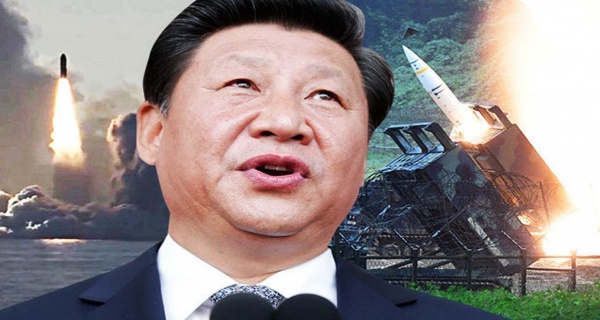 A team of scientists conducted the first successful flight of the Starry Sky-2 hypersonic aircraft at a secret location in northwest China on Friday last week.

The cutting-edge aircraft was fired into space using its unique shockwave propulsion system, an experimental design known as a waverider.

A statement issued by the China Academy of Aerospace Aerodynamics (CAAA), which oversaw the testing process, said the flight was a “huge success” in a statement on Monday.

“The test … has laid a solid technological foundation for engineering applications of the waverider design,” it said.

The aircraft, which landed in a designated target zone, was recovered “whole”, CAAA said.

The Starry Sky-2 is still in the experimental stage, but when completed, the waverider technology would be used to penetrate any missile defence system in the world with nuclear warheads.