In The Heart Of Trump Land, Manufacturing Plant Closes 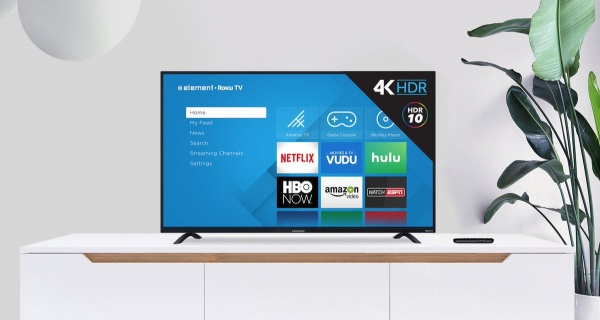 A manufacturing plant in South Carolina recently announced that it’s completely closing down in large part thanks to President Donald Trump’s tariffs on foreign steel and aluminum.

According to South Carolina’s The State, local manufacturer Element Electronics is laying off 126 employees and is shuttering its plant in the town of Winnsboro, South Carolina.

In particular, the plant said that its closure is due to “new tariffs that were recently and unexpectedly imposed on many goods imported from China, including the key television components used in our assembly operations in Winnsboro.”

The closure of the plant is just the latest manufacturing employer to close down or leave Fairfield County, South Carolina, The State reports.

Democratic state Sen. Mike Fanning tells The State that the latest loss of jobs makes him feel like he’s been “kicked in the gut,” as he didn’t think Fairfield County could get much lower than “rock bottom.”