Another Bloody Weekend In Chicago 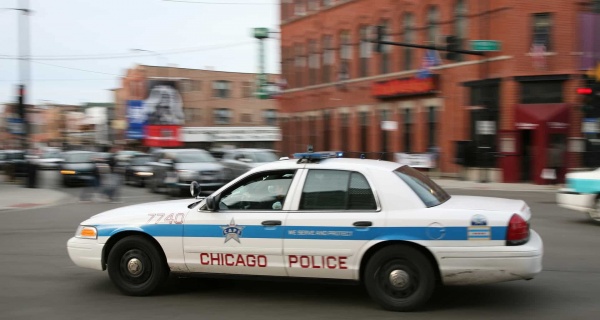 Between 3 p.m. Friday and 6 a.m. Monday morning, 12 people were killed and 63 were wounded, according to Tribune data. Their ages spanned from 11 to 62 years old, and most of those shot were attacked on the South and West sides.

As of Friday, at least 1,700 people have been shot in the city this year, fewer than the last two years at this time when violence hit record levels in the city but well above other recent years. There have been at least 300 homicides, according to Tribune data.

Six of the shootings this weekend injured four or more people in a single attack, racking up 31 victims early Sunday.

The staggering numbers attracted national media attention and resulted in a news conference Sunday morning during which Chicago police Chief of Patrol Fred Waller blamed the violence on gang members who shoot into summer crowds at night.

“They take advantage of that opportunity and they shoot into a crowd, no matter who they hit,” Waller said.

Over the weekend, shooters targeted large groups at a block party, a funeral and other outdoor gatherings.

The largest attack wounded eight people in the South Side’s Gresham neighborhood around 12:40 a.m. Monday, including a 14-year-old girl and two 17-year-old girls.

Jahnae Patterson was killed in an attack in the West Side’s Lawndale neighborhood that wounded another five people around 2:35 a.m. Sunday, including an 11-year-old boy. She was shot in the face and pronounced dead on scene, police said.

Kenny Ivory was shot and killed while he rode his bike on the South Side on Sunday afternoon, police said. He was on his bike around 4:15 p.m. in the 7600 block of South Union Avenue in the Gresham neighborhood when he got into an argument with other males on bikes, police said.