In Regard To The GOP, Steve Schmidt Says 'This Cancer Has Always Been There.' 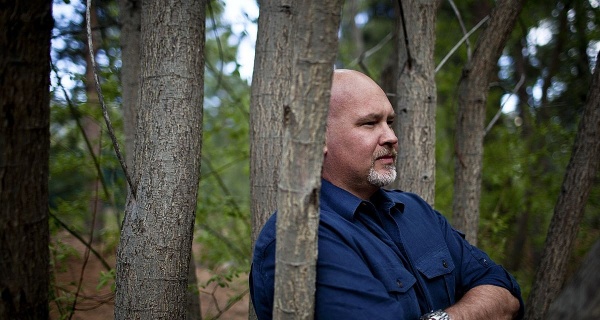 But today, Schmidt is finished with the Republican Party. He renounced his membership last week in a series of withering tweets that quickly went viral. Under Trump, he wrote, the party had become "corrupt, indecent, and immoral." With the exception of a select few, the GOP was "filled with feckless cowards who disgrace and dishonor the legacies of the party's greatest leaders." He pointed to the Trump administration's family separation policy and use of detention centers for young immigrant children – "internment camps for babies" – and the refusal of House Speaker Paul Ryan and Senate Majority Leader Mitch McConnell to repudiate the president.