Dan Rather On Trump: 'He Is Mean As A Wolverine' 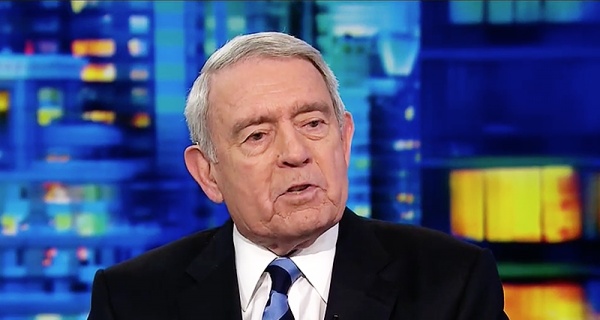 Veteran newsman Dan Rather told CNN’s Don Lemon that he’s never seen a president in history that was outright “mean.”

During a Monday interview, Rather noted that we’ve had presidents who haven’t been very good at their jobs, one of which who committed illegal acts, but he’s never witnessed a president who was simply callous.

“I think historically looking at the whole sweep of American history, there were some very nasty periods of incivility in 1880s, for example, in the 1920s,” Rather described. “I don’t think we’ve ever seen anything completely like this. Part of the reason is, that whether he is or is not inside himself, President Trump gives every indication by what he says and what he does and what he doesn’t do, that he’s mean as a wolverine. And we’ve never had a president who had that had that representation.”

But to have a widespread perception that you’re a “mean” person, is unique.

“This lack of civility, not just among competing candidates for an office, but on a day-to-day bases, sinking, you know,” Rather continued. “Decency and civility has to be born anew with each generation. The president has a lot to do with setting the tone. the tone is reduced to a low level that i have not seen before.”

Lemon went on to call it child-like in behavior and noted it was “extremely selfish.”

Rather said that Trump seems to have an opinion of himself as some kind of “sun god” with a “divine mandate,” and forgets that he’s been elected by the American public.