21 Facts About Stephen Miller Including: His Family Is Not Proud Of Him 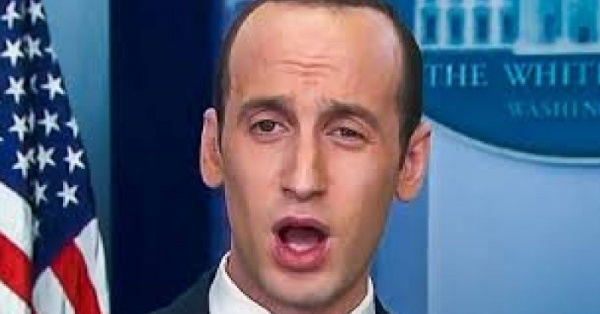