Asylum Seekers Are Having Their Children Taken From Them 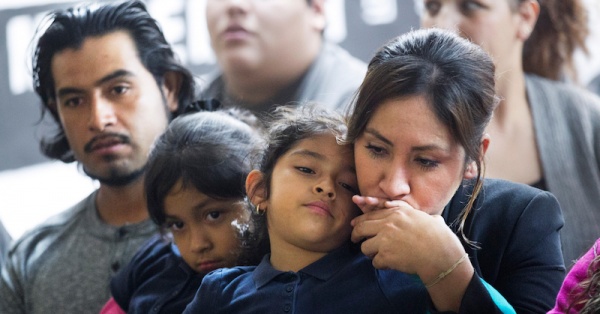