Ambien To Roseanne: Racism Is Not A Side Effect 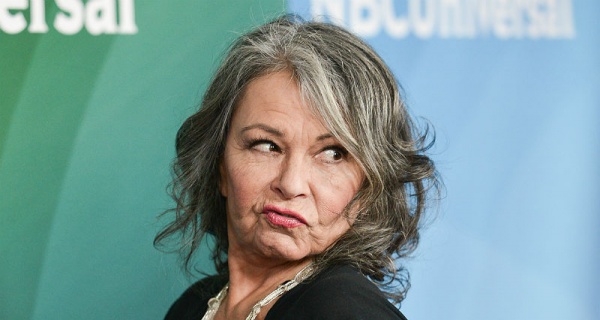