Trump's Attack On Dissenters Is An Attack On Our Democracy 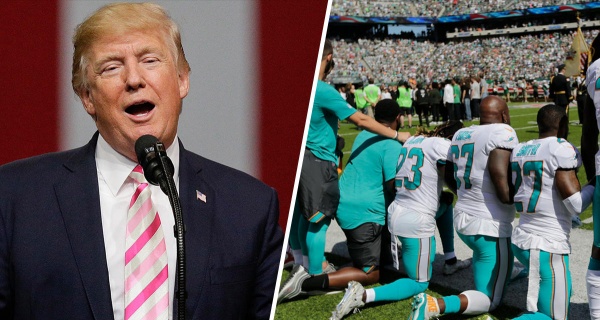