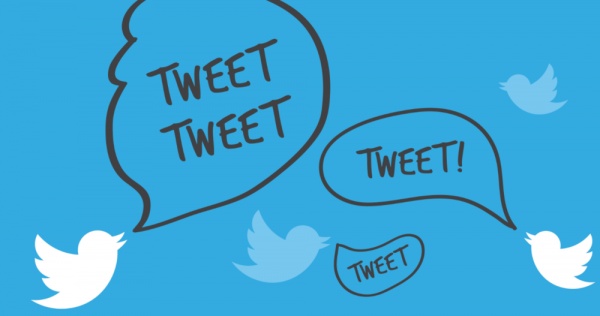 He often denounces "fake news" but it appears that on Twitter, President Donald Trump has a lot of fake followers.

A survey has shown that of the "tweeter-in-chief's" more than 52 million followers, over a quarter are not real people.

Some 29 percent, or around 15 million, are fake accounts, according to a survey by Gallup, and his following of real people is closer to 37 million.

While Trump has boasted that social media allows him to get an “honest and unfiltered message out,” only 8 percent of Americans read his tweets directly from Twitter.

In fact, the mainstream media he criticizes as “FAKE MSM" are the most effective in disseminating his messages with 76 percent of people hearing about his tweets via other news outlets.

The study also showed that Democrats are more likely than Republicans to pay attention to his tweets. Only five percent of Democrats follow the president but nearly two-thirds of them take notice of his musings.

In contrast, 15 percent of Republicans follow him and only around half pay attention to his posts.

The survey carried out this month of 2,806 people has a margin of error of three percentage points. It concludes that Trump’s tweets reach the public because mainstream news outlets simply repackage them.

“In some ways, then, Twitter functions for Trump much like an old-fashioned press release or press conference statement. Few Americans see or read his tweets directly, but many ultimately hear about them via media coverage or other means,” Gallup said.

Trump once said that posting on Twitter is like owning your own newspaper but “without the losses.” However, it has emerged that his artless style on the social media platform could be intentional, with the help of staff.

West Wing insiders who draft proposed tweets said they deliberately use suspect grammar and syntax to mimic their boss’s style. The Atlantic reported.

If a White House employee wants Trump to tweet about a topic, the official will send three or four sample tweets to the president who will pick his favorite. They may use poor grammar but they would not misspell words or names on purpose.