WATCH: Actress Says 'Racism' May Drive Her And Her Black Children Out Of America 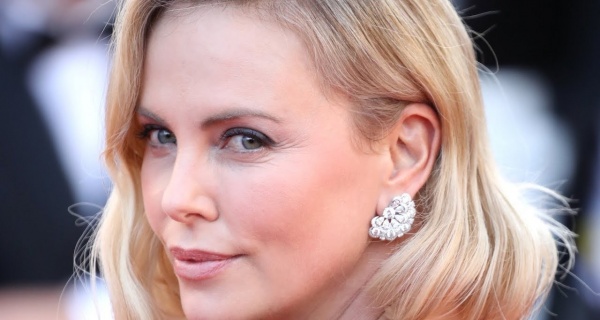 "Atomic Blonde” star and actress Charlize Theron says that “racism” could ultimately drive her and her two adopted black children out of the country.

In an interview with Chelsea Handler for Elle‘s May cover story, Theron said, “I don’t even know how to talk about the last year under our new administration. But racism is much more alive and well than people thought… We can’t deny it anymore. We have to be vocal.”

Theron children are Jackson, six, and August, two. She co-parents them with her mother and expressed concern to Handler over their safety. “There are places in this country where, if I got a job, I wouldn’t take it,” she said.

“I wouldn’t travel with my kids to some parts of America, and that’s really problematic,” added Theron. “There are a lot of times when I look at my kids and I’m like, if this continues, I might have to [leave America]. Because the last thing I want is for my children to feel unsafe.”

Theron acknowledged that it is a difficult conversation to have with her children and that it hasn’t happened yet. “But trust me, we talk,” she added.

The Oscar winner stressed that she wants her adopted children to be proud of their heritage and background: “I want them to know who they are, and I want them to be so f—ing proud of who they are. Building confidence for them right now is an oath I made to myself when I brought them home. They need to know where they come from and be proud of that. But they’re going to have to know that it’s a different climate for them than it is for me, and how unfair that is. If I can do something about that, of course, I’m going to.”