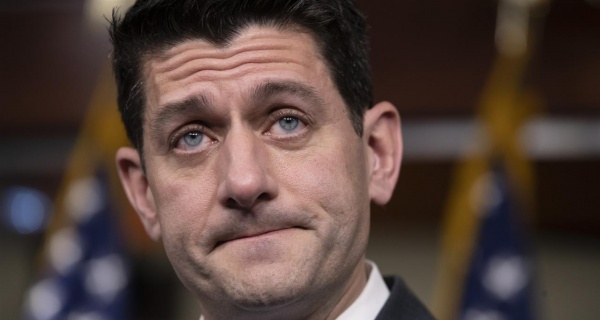 The “Morning Joe” host said the 48-year-old House Speaker wouldn’t be willing to burn any bridges in Washington, D.C., where Trump and his allies are in charge.

Scarborough singled out Ryan as an example and explained why he would not challenge Trump despite the lower political stakes now that he’s not seeking re-election.