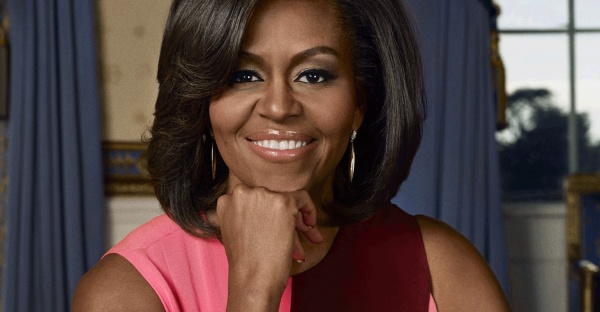 Former first lady Michelle Obama admitted that the female candidate in the 2016 presidential election, Hillary Clinton, had her flaws but was more qualified for the job than the victor, Donald Trump.

“The best-qualified candidate in this last race was a woman,” Obama said Thursday at the longest-running women's leadership conference in the nation. “And she wasn’t perfect, but she was way more perfect than many of the alternatives.”

Obama at the 39th annual Simmons Leadership Conference in Boston reiterated that she isn’t looking to follow in the footsteps of her husband Barack and that people who want to see a woman president need to develop and support women with such ambitions.

“Look, the reason why I don’t want to run for president—I can’t speak for Oprah—but my sense is that first of all, you have to want the job,” Obama said. “And you just can’t say, ‘Well you’re a woman, run.’”

Obama said there are millions of American women with a passion for politics, but that she isn’t one of them.

“I happen to be married to somebody who has a passion for politics and he dragged me kicking and screaming into this arena,” Obama said. “So just because I gave a good speech and I’m smart and intelligent doesn’t mean I should be the next president—that’s not how we should pick the president, that’s been our problem.”

Obama in the past has defended her fellow former first lady, who long had presidential ambitions.

"Any woman who voted against Hillary Clinton voted against their own voice," Obama said at the Inbound 2017 conference in Boston last September.

"What does it mean for us as women that we look at those two candidates, as women, and many of us said, that guy, he's better for me, his voice is more true to me," Obama said at the time. "Well, to me that just says you don't like your voice. You like the thing you're told to like."