Was Tillerson's Critcism Of Russia The Last Straw For Trump? 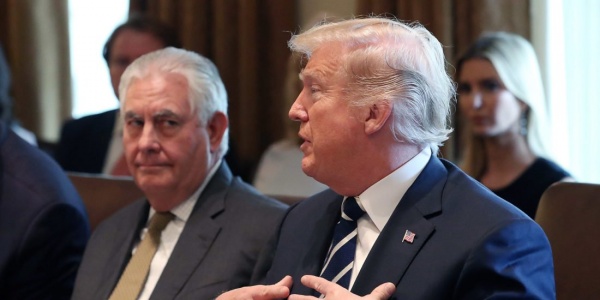