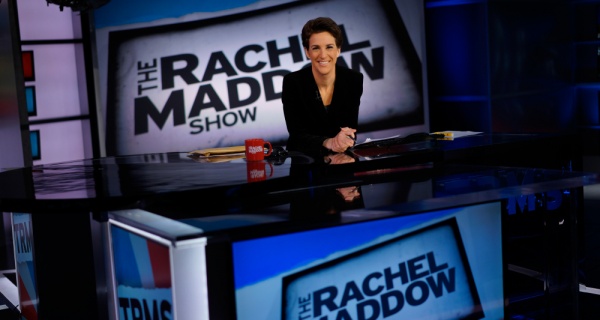 Hannity and Maddow have been going back and forth in the ratings for months, but Fox News is completely reliant on the white male senior citizen Trump voter for Sean Hannity’s audience. Hannity has only been able to compete with Maddow due to his program being shameless Trump propaganda.

Fox News has a bigger long-term problem of an aging audience that is not growing. Maddow’s rise with 18-49-year-olds leaves her in a position to become the top-rated show on cable news for an extended period. Fox News has gone from being a network that struggled to attract younger viewers to a network that struggles to attract younger viewers. Maddow and MSNBC are the only show and network that are growing with these viewers. Fox News is losing audience share with those ages 18-49.

Viewers are flocking to Maddow, as in the age of Trump, she offers an oasis of sanity amid a desert of chaos and crazy.