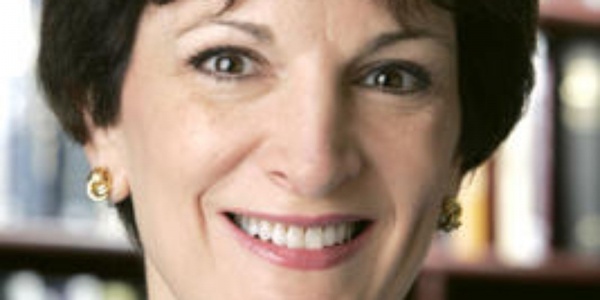 By all accounts, the mood at this week’s Conservative Political Action Conference has been downright celebratory of President Donald Trump. On Saturday afternoon, however, one speaker told attendees some things they didn’t want to hear.

Mona Charen, a longtime conservative writer and a senior fellow at the Ethics and Public Policy Center, appeared as a panelist for a discussion called “#UsToo: Left out by the Left.” And, when asked what gets her “riled up” about modern feminism, she criticized conservatives for being willing to look the other way about allegations about both Roy Moore — and President Donald Trump.

“I’m actually gonna twist this around a bit and say that I’m disappointed in people on our side,” Charen said. “For being hypocrites about sexual harassers and abusers of women who are in our party. Who are sitting in the White House. Who brags about their extramarital affairs. Who brags about mistreating women. And because he happens to have an R after his name, we look the other way, we don’t complain.”

She continued: “This is a party that was ready to endorse — the Republican Party endorsed Roy Moore, for the Senate in the state of Alabama even though he was a credibly accused child molester. You can not claim that you stand for women and put up with that.” (At this point, several attendees began shouting things like “Not true!” and “It was a witch hunt!”)

Later in the discussion, Charen criticized CPAC itself, for inviting far-right French politician Marion Maréchal-Le Pen to speak. “I think the only reason she was here is because she’s named Le Pen,” Charen said. “And the Le Pen name is a disgrace. Her grandfather is a racist and a Nazi. She claims that she stands for him. And the fact that CPAC invited her is a disgrace.” (She was loudly booed.)

According to Politico Magazine’s Tim Alberta, three security guards escorted Charen out for her own protection afterward.