Reince Priebus Opens Up About Trump In New Book 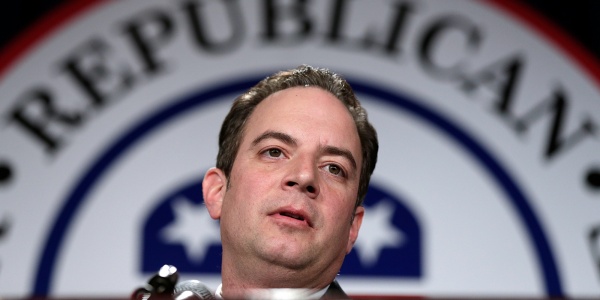