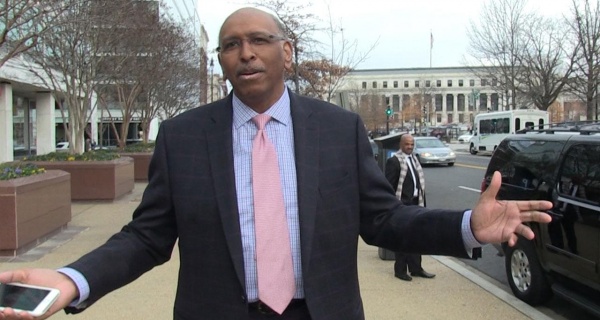 One conservative, former RNC chair Michael Steele, is disgusted by the hypocrisy. After hearing an evangelical say that Trump deserves a second chance because he is “delivering” everything they want, Steel rightfully ranted, “I have very simple admonition: just shut the hell up and don’t preach to me about anything ever again. After telling me who to love, what to believe, what to do and what not to do and now you sit back and the prostitutes don’t matter, the grabbing the you-know-what doesn’t matter, the outright behavior and lies don’t matter, just shut up!” Steele got us like….

Watch the video below for his full comments:

Thank you to Michael Steele for dropping some clear knowledge.