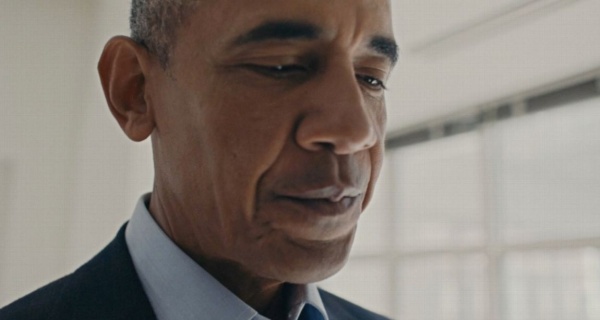 Barack Obama, Chance the Rapper and Steph Curry have teamed up for an inspirational new PSA.

“I want you to know, you matter. There is nothing, not a single thing, that's more important to the future of America than whether or not young people all across this country can achieve their dreams," Obama says in a speech featured in the video.

This isn't the first time Chance and Obama have teamed up. And the appearance of Curry could be seen as a dig at President Donald Trump, who created a petty feud with the Golden State Warriors champ after he declined an invitation to the White House.